Choose the appropriate model year for the Mercedes Benz E-Class you are trying to find the tire pressure for from the list below. 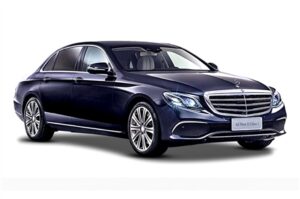 You can find 187 different trims for the Mercedes Benz E-Class and their corresponding recommended tire pressures.

The E-Class can trace its roots back to the 1950s when the W120 went into production.

Eventually, this line would be renamed as the E-Class when the German automaker decided to align all the model's names across the company.

This car was seen as an engineering marvel and Mercedes would pack many of its high-tech features into it, first debuting in the larger S-Class.

Many of the models were sold in the company's home continent of Europe but they quickly found that the American market was hungry for them too.

Mercedes-Benz sells roughly 50% of the E-Class's they sell in Europe again in North America and this trend has remained since the early days.

The current E-Class is an example of its fifth-generation of design that was first introduced in 2016.

These new models show off the company's new range of autonomous driving technologies that help the driver respond to possible accidents quicker.

They also have improved infotainment systems in the dashboard with better connectivity for mobile devices that many people can't live without nowadays.

In the front of the car is the company's new Adaptive LED Matrix Lighting technology that helps create a stronger and less-colored source of lighting for the road ahead. 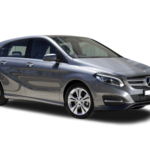 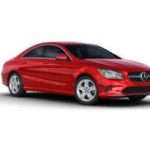 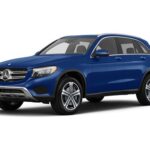 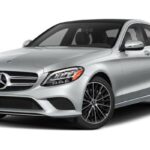