Choose the appropriate model year for the Honda Civic you are trying to find the tire pressure/size for from the list below. 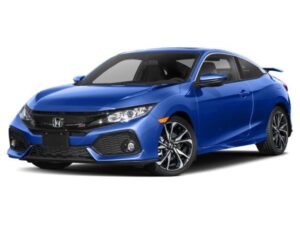 You can find the tire sizes for the Honda Civic and their corresponding recommended tire pressures.

When the Honda Civic was first launched in 1972 it was classed as a subcompact.

In the year 2000, it was reclassified as a compact car as it grew larger due to the inclusion of necessary safety features.

When that happened the Fit line took over as the new subcompact, filling the spot it left behind.

This Civic was the first model that Honda produced that saw exporting success, previously they had focused on motorcycles for the local market.

It offered amazing value for money against European and North American models and came just at the right time.

A few years after the launch of the Civic an oil crisis pushed the previously stable price of fuel to record new extremes, forcing most car buyers to rethink what they drive.

This super small yet practical alternative on the market allowed those who couldn't afford a larger motor vehicle the chance for freedom again.

Over the years since, the Civic has evolved into one of the most popular sights on European, Asian and American roads.

Now the car is in its eleventh generation and is offered with a small choice of economical drivetrains and autonomous driver aids. 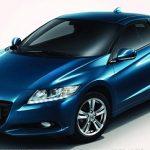 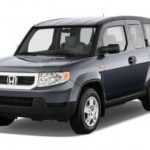 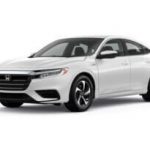 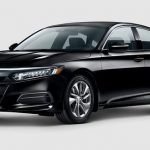